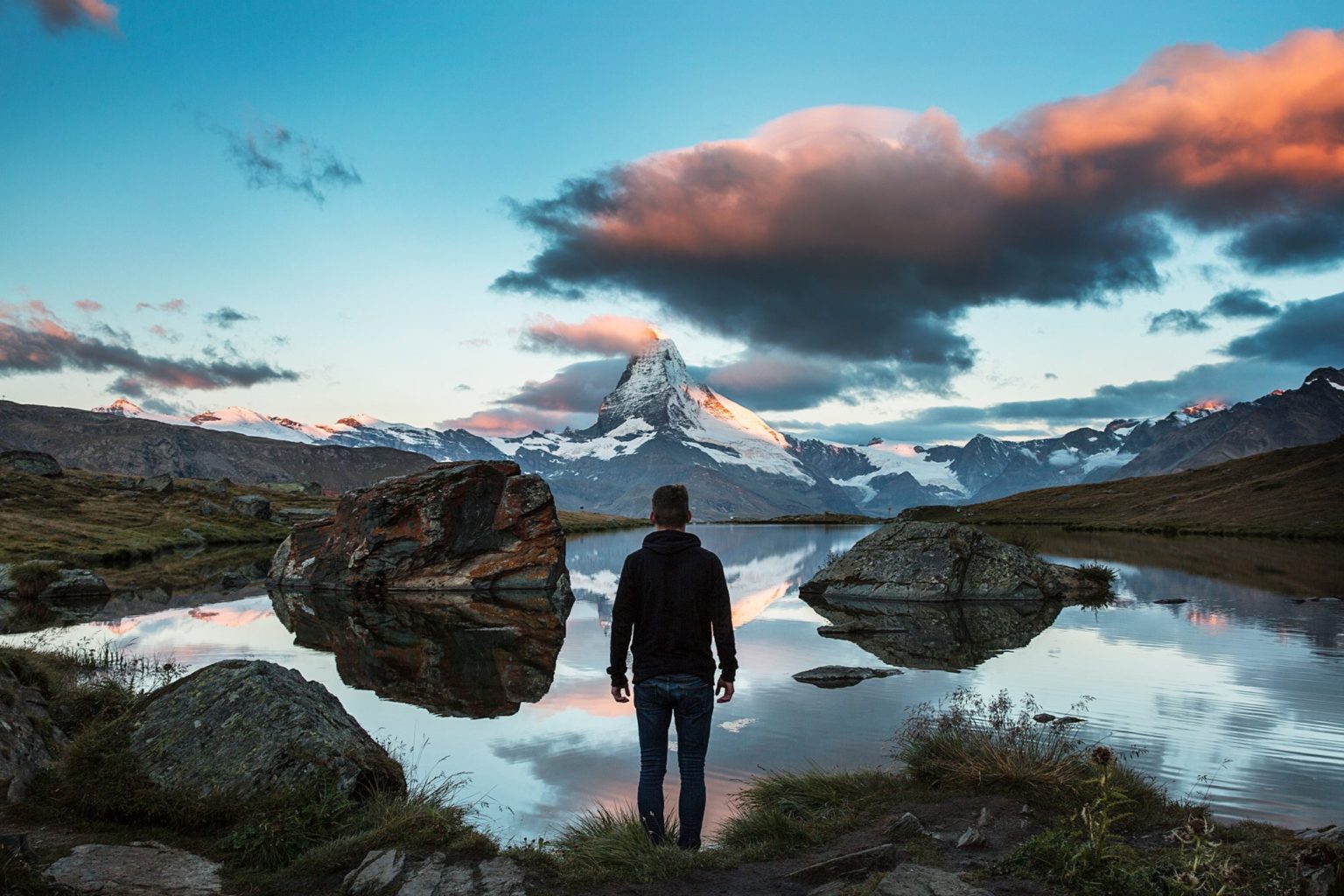 I had a good feeling when I met Mark

It wasn’t just our brand’s connection to his name!!  He was clearly at half-time. Asking that complicated question, Who I am?

Mark had just sold his share of a successful business to his partner. He knew he was ready for a change but what did change entail? This was less clear.

We did a personal brand workshop with Mark that put on paper his origin, present and future story.

Every brand whether a personal or company brand has a thread linking these stories together, which is often the pathway to purpose. It was pretty easy to get to Mark’s purpose. He is an open and collaborative guy, plus a great communicator.

We then began the exercise of activating Mark’s purpose over a 10-year timeframe.

But then a dark cloud seemed to appear over Mark’s face. I was concerned as everything had been going so well up until this point.

Slowly the words began to flow out of his mouth.

“I’ve never thought I could have 10 years,” he said. “When you have a condition like mine, it’s enough to live for each day.”

You see Mark has been living with cystic fibrosis (CF) for decades. CF is a life-threatening genetic disorder that causes breathing problems and lung infections.

This meant for a significant part of Mark’s life, he had faced the possibility of death daily.  And here I was asking him about the next 10 years.

It made me think.

Whilst most of us go through life believing we will always be here, Mark lives for the day.  He savours each day as if it were a lifetime, noticing details and moments that most of us would miss or at best take for granted.

Then the cloud shifted. I could see the possibility of 10 years lighting up Mark’s eyes. With a new lung transplant that his body wasn’t rejecting there was hope for more than a day. And perhaps that day could turn into a decade.

Where is Mark now?

At the writing of this post, Mark is in Tasmania breathing in the freshest air in the world (apparently this is a fact!) He is also writing his book and developing the plan for a new business idea.

Mark is one of the most inspiring people, I’ve ever come across. He reminds me that purpose is always there in a person or a company brand.

Searching for and finding purpose is like discovering treasure, which begins the journey to meaningful change and making your mark on the world.