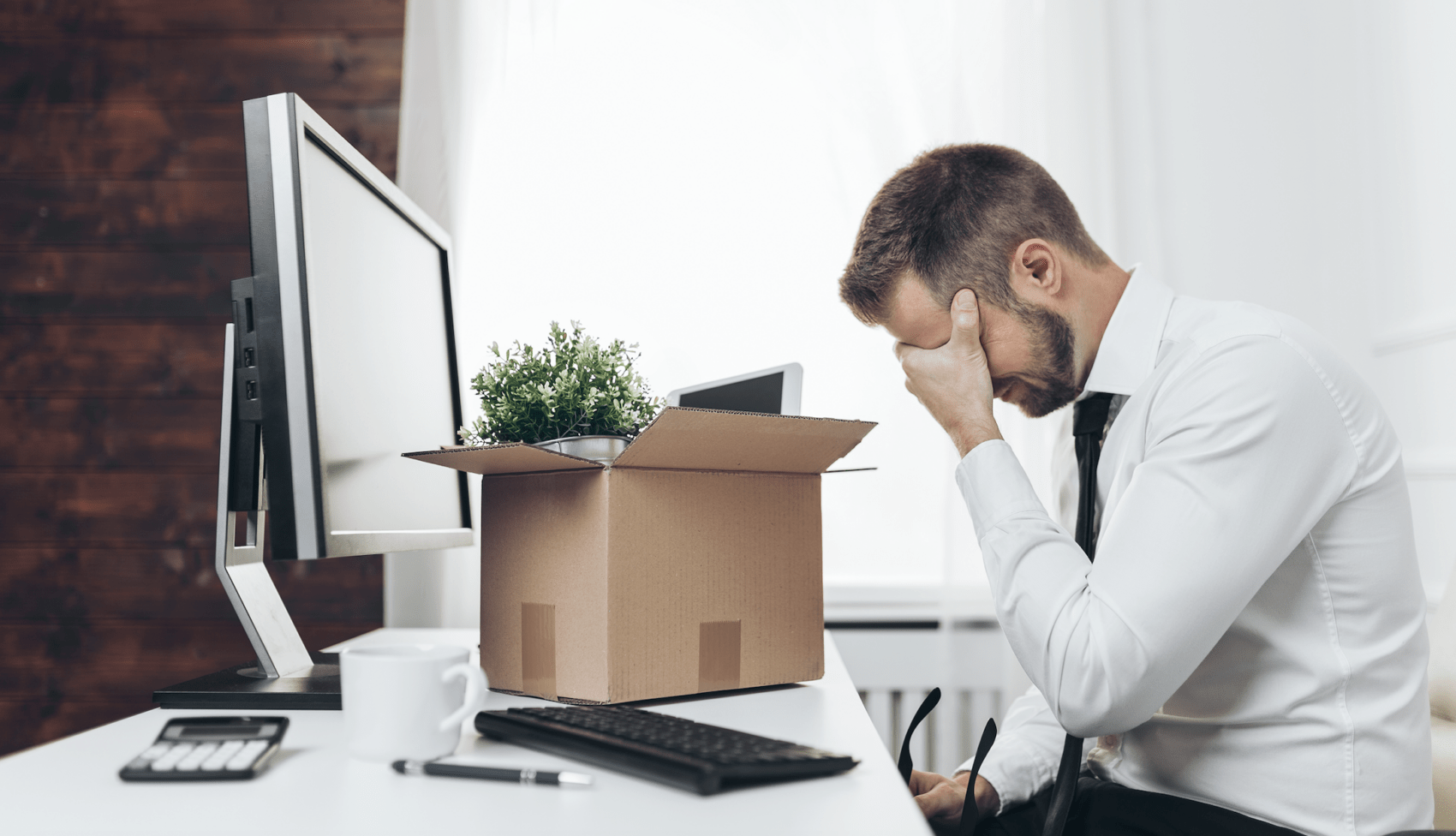 “Your role has been made redundant,” she said.

Even though I knew a redundancy was on the cards and the person that was speaking to me across the table was the kindest of HR managers, the words still felt as sharp as a knife. They were cutting words, separating me from a company I had worked in for 14 years.

Yes, it was wonderful to see the dollars at the end of the page I was given. But as I signed it, I couldn’t help but think of the many faces I wouldn’t be seeing on a daily basis. Faces that had become as familiar as family. I might have joined the company for a role but after 14 years, more than a role had taken place.

The rollercoaster of emotions

Then I went on what felt like a rollercoaster. Except it wasn’t Disney World. This was my life.

One day a sense of freedom. The next, feelings of rejection. The promise of a fresh new start. The possibility of failure. Applying for jobs with gusto then dealing with the many rejection letters. Thinking I was mid-career with so much left to give. But sensing my industry wanted a younger, more digital, and cheaper version of me. Trying to focus on self-care but the only thing I really cared about was getting another job.

Eventually working out a job is what I did rather than who I was. But then…who was I?

Being made redundant is something that is increasingly becoming the norm.  In a pandemic environment where organisations are looking to reduce costs, restructure roles, move jobs offshore and automate processes, everything and everyone is being disrupted.

More than one in four Australians have had the redundancy axe fall on them. Some more than once. And according to SEEK, 74% of people feel negative about the experience. These stats are only set to grow.

The one thing I would have done differently

I love those retrospective exercises where your older self shares wisdom with your younger self. The one thing that I believe would have made all the difference pre- and immediately post-redundancy would have been to work on my personal brand.

I had worked in branding and marketing for most of my career but had never thought of myself as a personal brand. I’d helped to build many company and product brands without ever thinking those principles could apply to me.

Yet, they could and they did. Applying brand-building tools on myself led me down a path where the trifecta of branding, purpose, and leadership could connect in a new way. I couldn’t find a company that did that. So I created it.

With working life being impermanent and unpredictable, building a values-based personal brand is a 21st-century imperative. Don’t wait to have the redundancy conversation before you work on who you are and what your brand stands for. It promises to be the most rewarding experience of all and the one most likely to empower you in the uncertainty of these days.