Hit enter to search or ESC to close

Variety – The power of one bike story 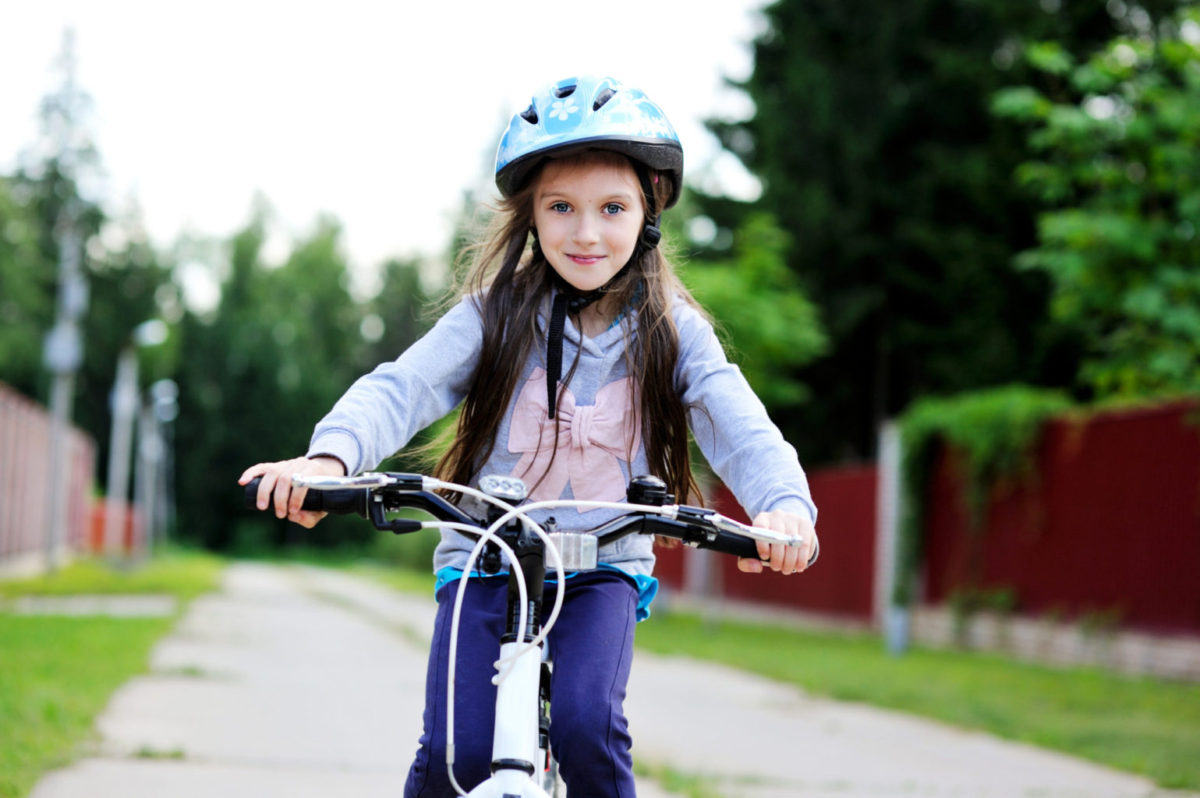 About Variety – The Children’s Charity

Variety – The Children’s Charity supports children and their families who are facing challenges through sickness, disadvantage or disability.

As part of their ongoing Tax Appeal, Variety VIC has run a successful radiothon called Variety Bikes for Kids for over a decade. The campaign gives donors the opportunity to impact a child’s life by providing them with a new bike and helmet. Throughout the life of the campaign, $2.5m had been raised and 10,000 bikes had been distributed.

In 2018, the Variety team wanted to take the campaign to the next level by enhancing the message and extending the role of digital in its execution. The campaign objectives were to:

Working with the Variety team, we reviewed the previous campaign identifying the opportunities for improvement at every stage. We made our focus the role of direct mail and how it could extend into a digital experience for new, current and lapsed donors.

We worked with Leafcutter to extend this experience online through an effective EDM strategy that told Hollie’s story from a 360-degree point of view over several weeks of the campaign.

One donor’s feedback says it all,

There’s nothing better than seeing a child’s face literally light up with a smile that stretches from ear to ear.

We too were smiling from ear to ear at the Variety Bikes for Kids campaign results :).

In reviewing the campaign, we felt there were a number of things that led to its success but only ONE thing that made all the difference. We call it the Power of One.

Rather than make the hero message about the 275 kids that Variety could help, we made the focus of the campaign on the power of one story. It connected the donors to one child and through her to all the other children that were in need of a bike.

We believe the power of storytelling can help unlock your next campaign, maybe even the power of one story.  If you’re thinking the same, what are you waiting for? Talk to us.